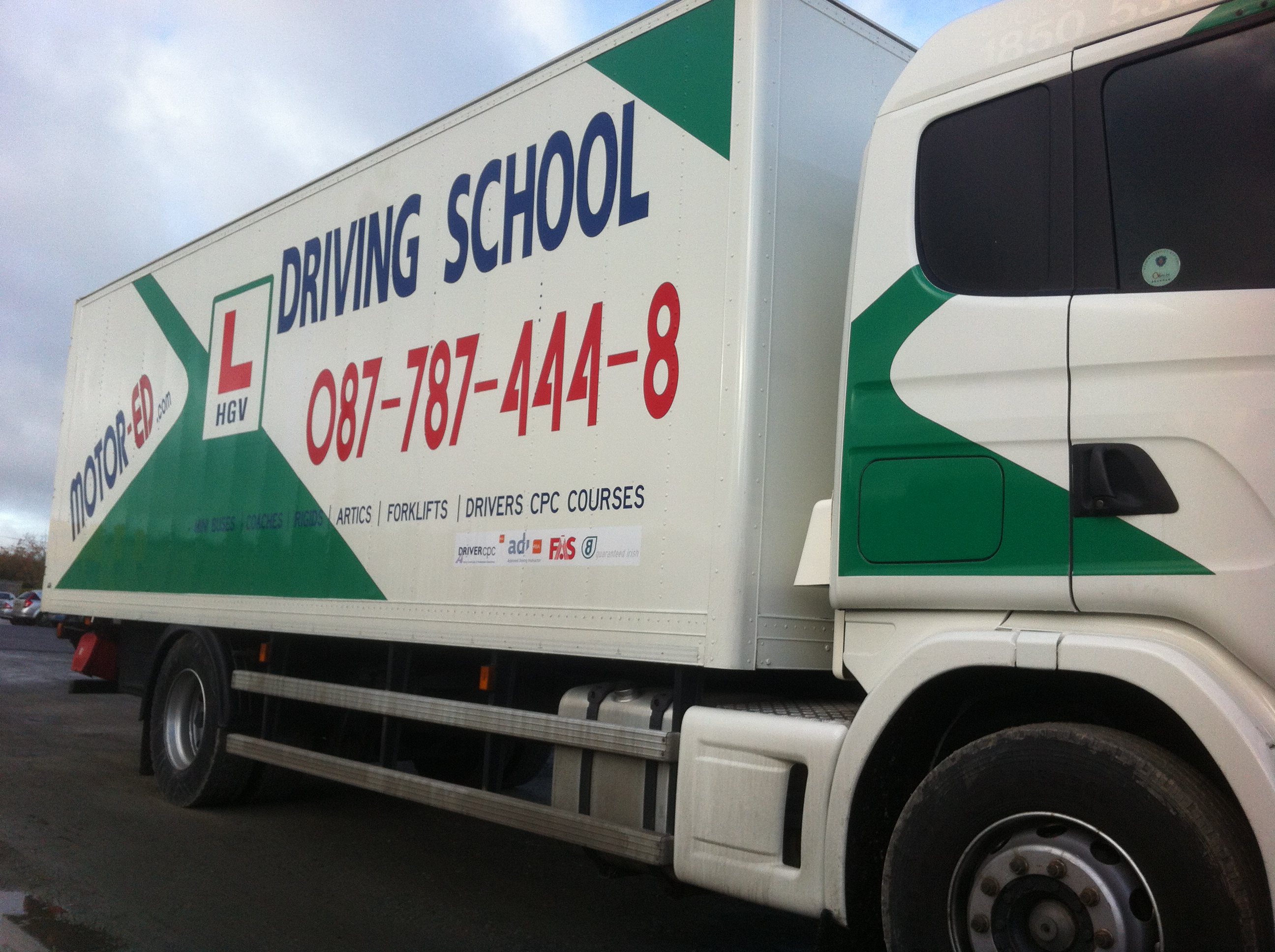 European legislation requiring a Certificate of Professional Competence (CPC) qualification in addition to a driving licence will apply to new drivers acquiring PCV licence from September 2008 and for drivers acquiring an LGV licence from September 2009. Those who already hold a licence before these dates will be given acquired (grandfather) rights, however, all drivers must complete 35 hours periodic training every five years.

The training is referred to as a Driver CPC and is being developed as a requirement of the EU Directive 2003/59, which is designed to improve the knowledge and skills of professional LGV and PCV drivers throughout their working life. This Driver CPC is level 2 operational training on subjects such as fuel consumption, defensive driving, drivers hours and operator licencing rules, transport contracts and documentation, together with customer care.

Drivers employed or used by undertakings established in a member state which use goods vehicles in categories C1, C1+E, C or CE are in scope, together with drivers of passenger vehicles in categories D1, D1+E, D or D+E pre 1990 licences with equivalent categories (such as HGV1) are also included, as are those driving vehicles on entitlements obtained by passing a car test before 1997, such as C1 or D1. The legislation applies to the activity of driving the in scope vehicles, so people who hold vocational entitlement, but who do not actually drive those vehicles will not come into scope.

There are seven exemptions from the training requirement. These are drivers of vehicles :

Two fundamentally different types of training are included in the legislation- initial and periodic. Initial training is for new drivers and involves a test however for the periodic training required by all drivers, there is no formal test element, instead the driver must attend approved courses delivered by an approved training provider (can be either internal or external). Each course must be a minimum of seven hours long and the drivers must complete a total of at least 35 hours over a five year period.

The date from which a driver must obtain his / her Driver CPC depends on whether they are classed as new drivers or have acquired rights, and the type of vehicle driven. Drivers with acquired rights do not have to obtain an initial Driver CPC. Those with grandfathers' rights vocational qualifications of C1 and D1 obtained with car licence tests taken before 1st Jan 1997 are also deemed to have acquired rights.